Good news: It was a normal day in Â Sharon Â Springs, Kansas when a Union Pacific
crew boarded a loaded coal train for the 234 miles trek to Salina .

The Bad news: Just a few miles into the trip a wheel bearing became overheated
and melted, letting a metal support drop down and grind on the rail, creating
white hot molten metal droppings spewing down to the rail.

The Good news: A very alert crew noticed smoke about halfway back in the
train and immediately stopped the train in compliance with the rules.

The Bad news: The train stopped with the hot wheel over a wooden bridge
with creosote ties and trusses.

The crew tried to explain to higher-ups but were instructed not to move the train!

They were instructed Rules prohibit moving the train when a part is defective! 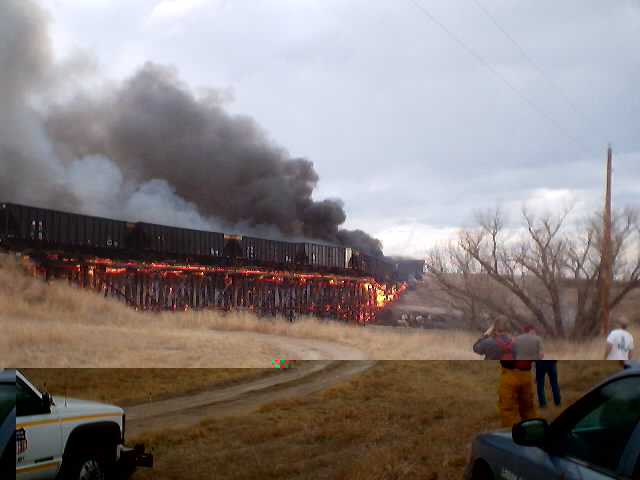 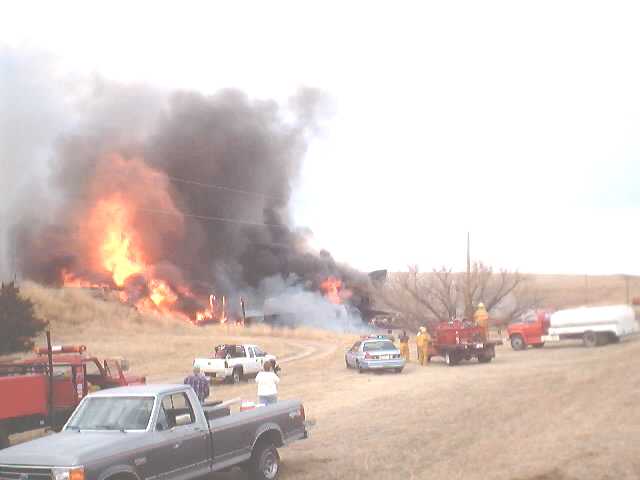 (Don’t let common sense get in the way of a good disaster!)

Oliver Starr is a well known blogger, speaker and serial entrepreneur. His current blogging is focused on mobile technology and applications, green (eco-protective) technologies, and entrepreneurs and their companies. He is currently engaged as the Community Evangelist for Pearltrees.com, a new social curation tool. Oliver was also a professional cyclist and six time member of the US National Cycling Team.
View all posts by Oliver →
This entry was posted in Uncategorized. Bookmark the permalink.