Can the Orion Project Disrupt a 200 Trillion Dollar Market? 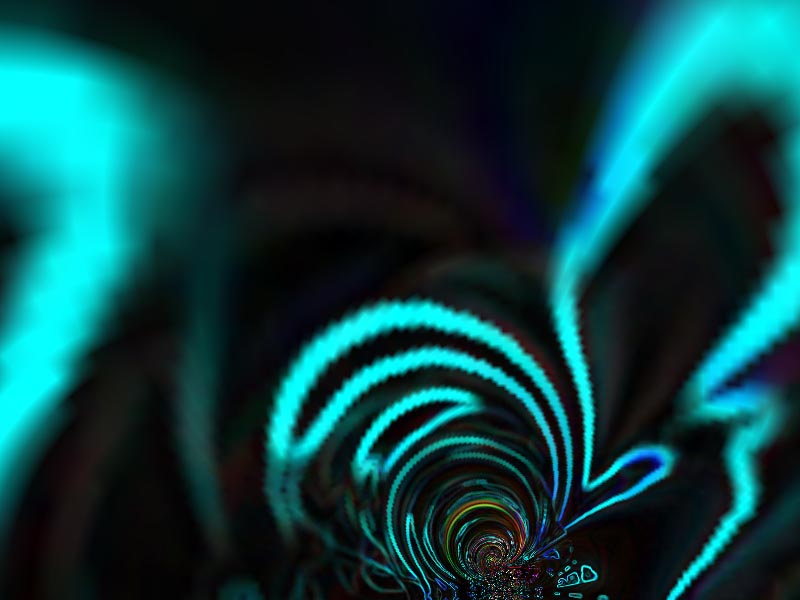 Editor’s Note: The following press release announces the beginning of the Orion Project. This boldly audacious project, founded by Disclosure Project Creator and New Energy proponent Dr. Steven Greer intends to the world out of the dark ages of fossil fuels and into a new level of prosperity, freedom and peace- all while disrupting the hegemony of the 6 trillion per year, or 200 trillion aggregate reserves of the global fossil fuel cartel.

With reserves dwindling and countries already beginning to jockey for control of the last remaining accessible oil reserves, someone has to take the lead and stride fearlessly into an oil-free future. It should be no surprise to those that know him that Dr. Steven Greer – the man that pulled together one of the most remarkable press conferences in modern history – The Disclosure Project – would be at the helm of this new and innovative approach to facilitating a rapid push from concept to completed technology resulting in pollution free devices that have the ability to tap the Zero Point and generate clean, distributed power anywhere in the world. For more details, please see the press release below.

Based near the University of Virginia in Charlottesville, VA, The Orion Project has been founded to bring together highly accomplished scientists, researchers, inventors and thinkers who have expertise in advanced energy generation and propulsion technologies. Their goal is to develop bold new energy generation technologies within the next two years that will completely replace the need for oil, gas, coal and nuclear power.

It is known that, since the time of Nicola Tesla in the early 1900s, advances in energy generation and propulsion systems have been developed, only to be ignored, actively suppressed or forgotten. The Orion Project’s Director, Steven M. Greer MD, notes that:

“In the past 18 years, our team has developed a database of scientific advances in new, clean tech energy systems that, if properly funded and supported, have the potential to completely revolutionize how we generate energy. These breakthroughs in physics- so-called Zero Point Energy, electro-gravitic propulsion and other systems- have, up to this point, been developed and hidden in illegally classified projects in the US, UK and elsewhere. The Orion Project has identified the most qualified brain-trust of scientists and inventors who understand this new science, and are ready to come together to help solve the energy and environmental crisis facing humanity today.”

The Orion Project has announced a $3 million capital fund raising campaign so that these promising clean-technology energy researchers can be brought together in one place to build the initial proof of principle prototype to help solve the energy crisis once and for all. This prototype will be designed to meet all the energy needs of a typical home or business while having a zero-carbon footprint using new electromagnetic and related energy breakthroughs.

Dr. Greer states that, “The world needs an immediate Manhattan-style project to find real energy solutions and deliver them to the people. Now the public can support this quest through a tax-deductible donation. If 100,000 people go to www.TheOrionProject.org and contribute $30 each in the next 60 days, we will be able to open this new energy research facility and bring together some of the best minds on the planet to help solve our critical energy needs. Now is the time to act – the Earth has waited long enough for humanity to come together to find a way to live in harmony with her and with abundance and peace for all of her children. This cannot happen with the zero-sum game of fossil fuel. Only these new energy sciences hold the key to unlocking the wonderful future that awaits us.”

For more information on The Orion Project and its specific scientific projects, or to request an interview with Dr. Steven Greer or Dr. Ted Loder, please go to www.TheOrionProject.org.

11 Responses to Can the Orion Project Disrupt a 200 Trillion Dollar Market?