Idiots With Lasers Result in Laser-Ban in Australia 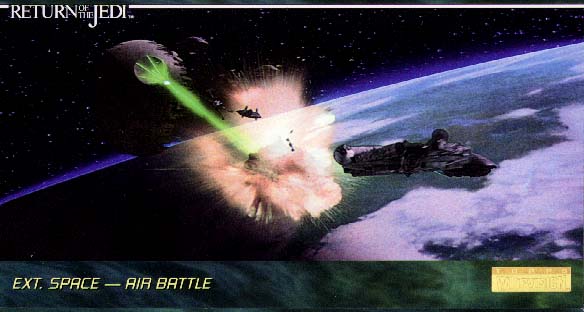 If you can’t play with your toys properly, they get taken away. That’s the clear lesson we should all learn from the recent idiocy in Australia where it seems a few folks with IQ’s at least a standard deviation below the mean got a hold of a couple of green lasers and had their fun by pointing them at passing aircraft.

Reuter’s Oddly Enough reports that unidentified hooligans – I’d suggest the term MORONS if you ask me – decided that aiming laser pointers at aircraft was a good way to pass the time. After several pilots reported beams entering the cockpits of their planes during landing and takeoff maneuvers and one air ambulance helicopter reported being briefly blinded in flight the Australian authorities have had enough.

Now, merely carrying a laser pointer without the appropriate permits can result in a 14 year (yes, that is ten plus four years) in prison time for a first offense.

Thanks a lot guys. Your brilliance has done wonders for your fellow man. Of course the Australian authorities who think that merely carrying a laser pointer is a capital offense need to come to a big US state prison facility and see the kind of folks we lock up. The guys with the laser pointers can just spend a week here and that would teach them quick enough. I guarantee it. Don’t you have enough crime over there in Australia to make it ludicrous to house someone and feed them at taxpayers expense for nearly a decade and a half all for carring a battery powered lightstick? For crying out loud, we’re not even talking about pointing them at planes; just carrying the darn things. What’s next? Putting people with glo-sticks on a chain gang?

Oliver Starr is a well known blogger, speaker and serial entrepreneur. His current blogging is focused on mobile technology and applications, green (eco-protective) technologies, and entrepreneurs and their companies. He is currently engaged as the Community Evangelist for Pearltrees.com, a new social curation tool. Oliver was also a professional cyclist and six time member of the US National Cycling Team.
View all posts by Oliver →
This entry was posted in Lasers, Personal and tagged aircraft, australia, Lasers, laws, morons, oliver starr, oliverstarr, owstarr.com. Bookmark the permalink.